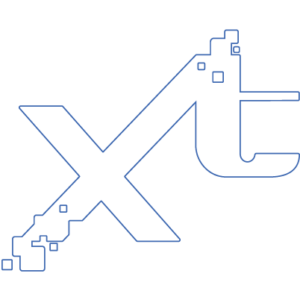 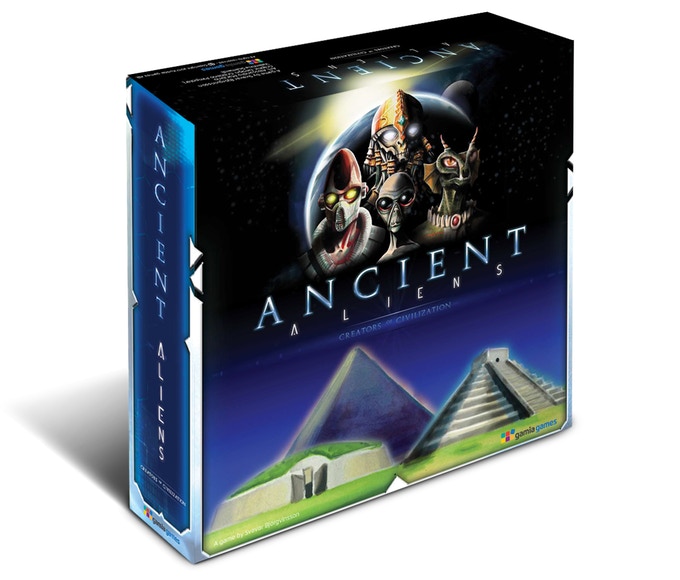 In the depths of space, millions of light-years away from the Universal core, a habitable planet has been discovered. It is teeming with life and it’s only sentient species is so primitive that they can easily be shaped and controlled by beings of a higher power; being that are aeons older and infinitely more advanced. Orbiting a young sun and being ripe with resources it is immediately desirable for the High Races. Conquering its inhabitants by force would be easy but the all-knowing, ever-present Overseers do not allow any acts of violence towards infantile races. To breach the laws of the Overseers is to invite a fate worse than death. Therefor to conquer the planet other methods must be used…..

Ancient Aliens – Creators of Civilization is a card driven engine building civilization game for 2 – 4 players, ages 12 and up. Playing time is 60 – 90 minuts, depending on number of players.

Players take the role of one of four ancient Alien factions; Annunaki, Grey, Nephilim & Saurians. Each faction is given a Continental area where they use their special abilities and technology to control and manipulate the humans living there.

The aliens use their race abilities (telepathic, gene transplants, herbal mixtures & nano probes) to change and evolve the humans to improve their existence. The factions aim is to improve 3 vital human abilities; Knowledge, Skill & Loyalty to civilized stage.